Frans Hals (c. 1580 - August 26, 1666) was a Dutch Golden Age painter especially famous for portraiture. He is notable for his loose painterly brushwork, and helped introduce this lively style of painting into Dutch art. Hals was also instrumental in the evolution of 17th century group portraiture.

Hals was born in 1580 or 1581, in Antwerp. Like many, Hals' family emigrated from the Spanish Netherlands to Haarlem In 1585-the year of the Fall of Antwerp-where he lived for the remainder of his life. Hals studied under another Flemish-emigre, Karel van Mander (1548-1606), whose Mannerist influence, however, is not noticeably visible in his work. Afterwards, at the age of 27, he became a member of the city's Guild of Saint Luke. The earliest known example of Hals' art is the 1611, Jacobus Zaffius. His 'breakthrough' came in 1616, with the life-size group portrait, The Banquet of the Officers of the St George Militia Company. 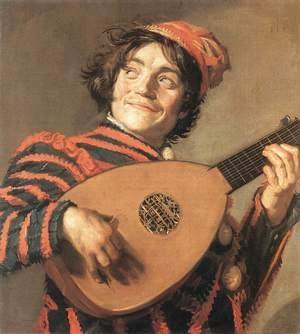 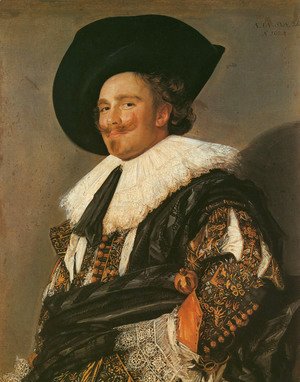 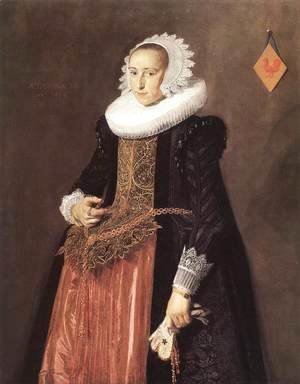 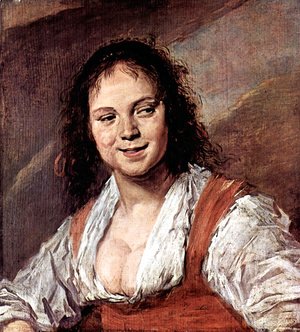 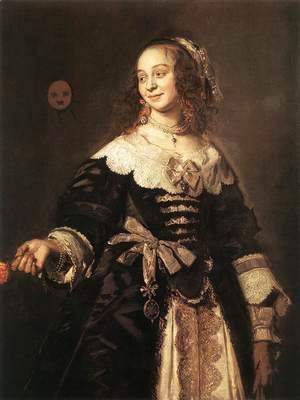 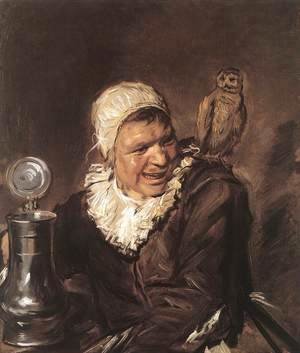 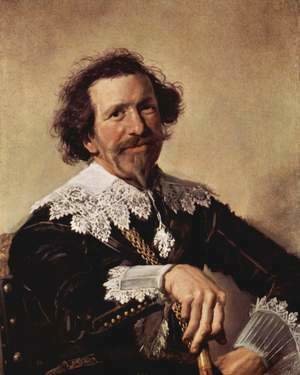 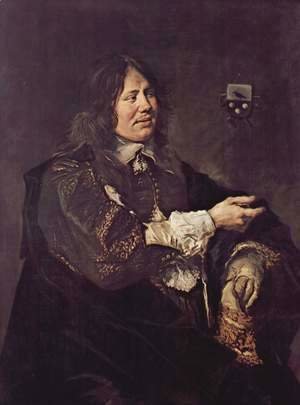 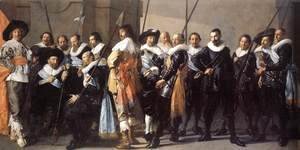 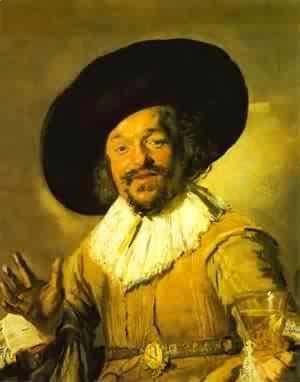 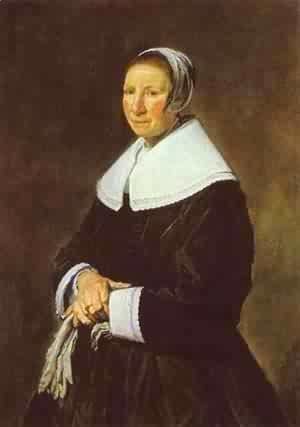 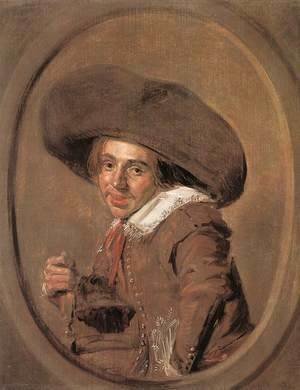